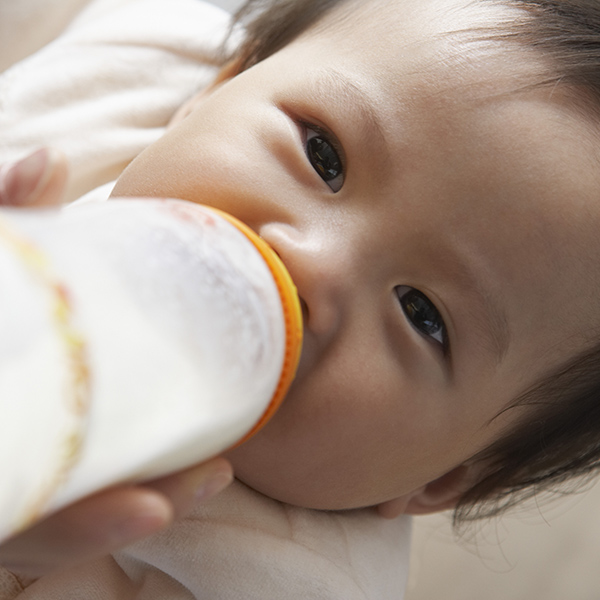 BPA (Bisphenol A) is a chemical additive in many food and liquid containers that helps to harden plastics, keep bacteria from contaminating foods, and prevent cans from rusting. BPA can be found in many hard plastic items, including baby bottles, water bottles, food containers and other storage containers. It can also be found in the lining inside metal containers that come into contact with foods or beverages, such as food cans and bottle tops.

However, there are concerns over the possible harmful effects that ingesting BPA might have on humans, especially on infants and children. There are several studies underway to determine what levels of BPA exposure may be harmful. In the meantime, concerned parents can reduce their babies’ exposure to BPA by taking the following steps:

Heat may cause the release of BPA from plastic. If you are concerned that the bottles or containers you use are made with BPA, consider the following precautions:

TotalHomeCare is committed to the health of all parents and babies, which is why we carry breastfeeding products that are 100% BPA-free. Ameda has been a hospital-trusted brand for more than 70 years, and the Ameda Purely Yours Double Electric Breast Pump Kit is 100% BPA-free. All accessories that come into contact with breast milk or your baby are also 100% BPA-free, including CustomFit Breast Flanges, Store’N Pour Breast Milk Storage bags and Breast Milk Storage Bottles. In addition, Ameda’s Dual HygieniKit collection system is the only milk collection system approved by the FDA to protect against cross contamination.  Click here to see all BPA-free breastfeeding supplies at TotalHomeCareBaby. 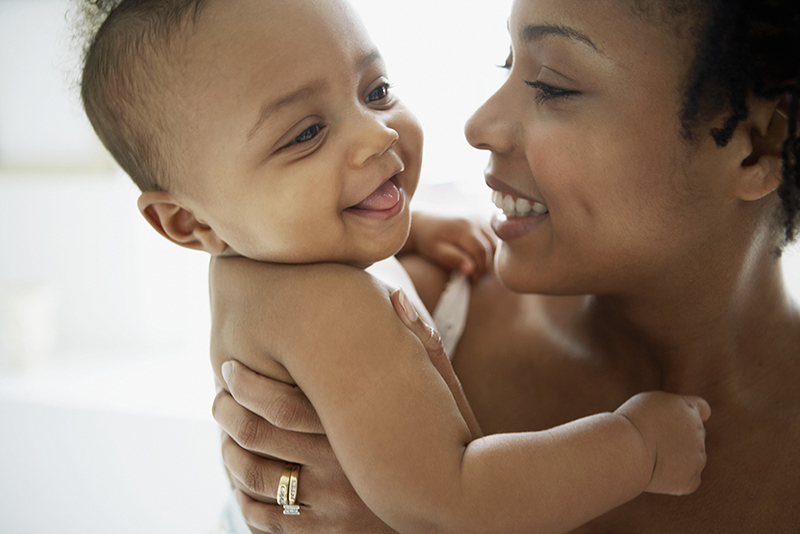 Alzheimer’s disease is a form of dementia with no known cause or cure.  This neurological condition causes brain cells to degenerate and die, leading to a decline in memory function and thinking skills.

In a recent study published in the Journal of Alzheimer’s Disease, researchers from the University of Cambridge have found a link between breastfeeding and a woman’s Alzheimer’s risk later in life. The research group interviewed 81 women aged 70 and above, and found that women who breastfed their infants had a lower risk of the disease. Breastfeeding mothers who had no history of dementia in their families saw the biggest benefit, while those with a family history of dementia saw a smaller – but still noticeable – benefit.

According to the study,”Breastfeeding practices are an important modifier of…hormone exposure for mothers. Ovarian hormone deprivation and/or insulin sensitivity benefits of breastfeeding may be responsible for the…reduction in AD (Alzheimer’s Disease) risk.”  The study found a direct corrolation between the length of time the mother breastfed and the reduction of her risk.

Previous studies have already established that breastfeeding can reduce a mother’s risk of other diseases, including overall cognitive decline.  Among other conclusions, the possibility of breastfeeding as a cheap and easy way to reduce Alzheimer’s risk in women will demand further study.

“Alzheimer’s is the world’s most common cognitive disorder and it already affects 35.6 million people,” said the study’s lead author, Dr Molly Fox, in a press release.  “It is vital that we develop low-cost, large-scale strategies to protect people against this devastating disease.”

Source information can be found in the Journal of Alzheimer’s Disease, the University of Cambridge and on FoxNews.com.