Are you concerned about increasing forgetfulness?  Is your loved one showing signs of Dementia?  If you’re afraid you’re overreacting, you’re not alone: according to the Sun Herald, a recent report looked at nearly 1,000 people with Dementia and found that up to 30% didn’t have Alzheimer’s Disease.  Instead, the true culprits were treatable medical conditions that caused Alzheimer’s-like symptoms, including negative reactions to medication. 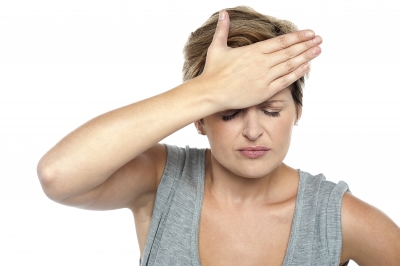 Some treatable medical conditions include:

In addition, some medications used to treat depression, anxiety, acid reflux, Parkinson’s disease, allergies and overactive bladder can trigger dementia-like side effects.  These drugs block acetylcholine, which Alzheimer’s patients already have in reduced levels.  Another medication that could be a culprit is digoxin – which is used to slow your heart rate if you have atrial fibrillation or heart failure. If you notice a change in behavior shortly after starting a new medicine regimen, call your doctor immediately.

For more information on Alzheimer’s signs and symptoms, visit the Alzheimer’s Association: http://www.alz.org/.